Elizabeth Soderberg (1861-1939) was born in Denmark and arrived to Sydney in 1890 with her husband. She is considered one of Australia’s most gifted early 20th century metalworkers and exemplifies the first generation of Australian Arts & Crafts artisans. She was active between 1906-1922 and drew upon motifs from her early Scandinavian heritage and later Australian surroundings, and applied them according to the principles of the British Arts & Crafts Movement. Soderberg joined the Society of Arts and Crafts of New South Wales (Australia) in 1907 which played an important part in her career as she displayed her work in their exhibitions annually from 1909 until 1922. Her work is respected for its bold and fluid rendering of indigenous flora and fauna. (courtesy of “Style 1900” magazine winter/spring 2002 issue, pages 42-47) 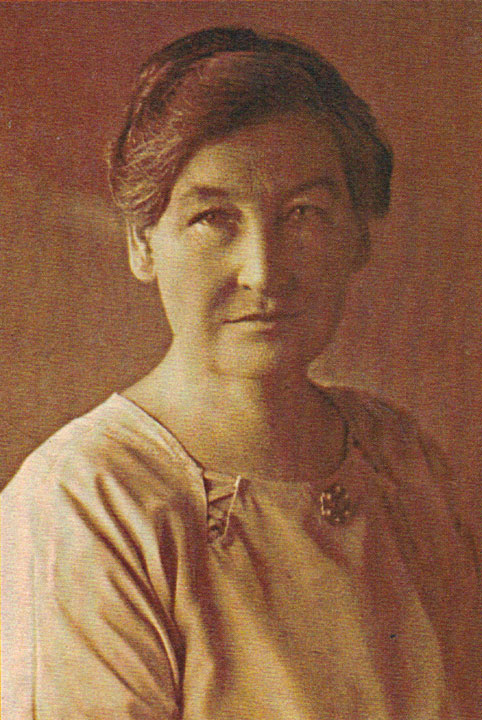